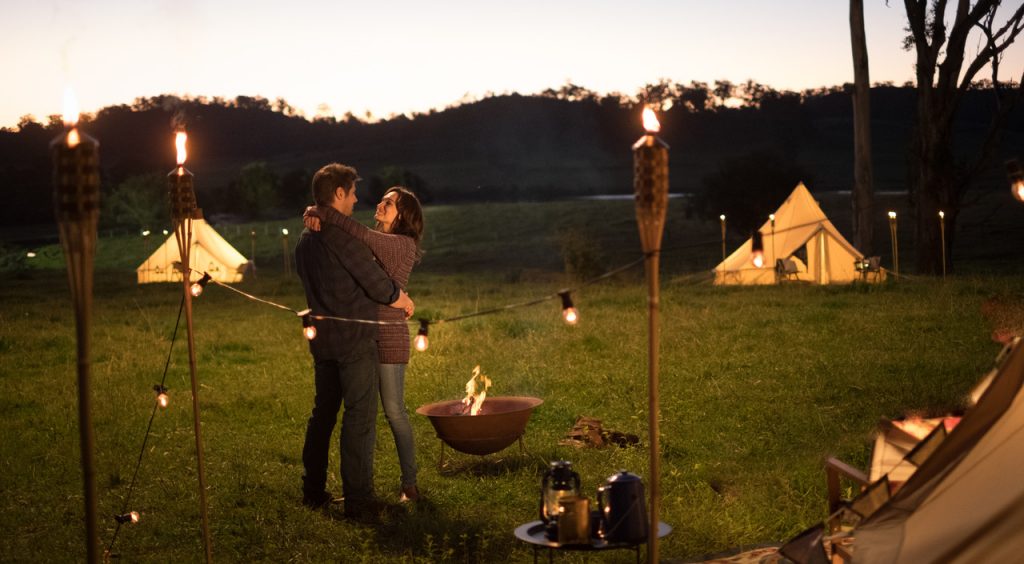 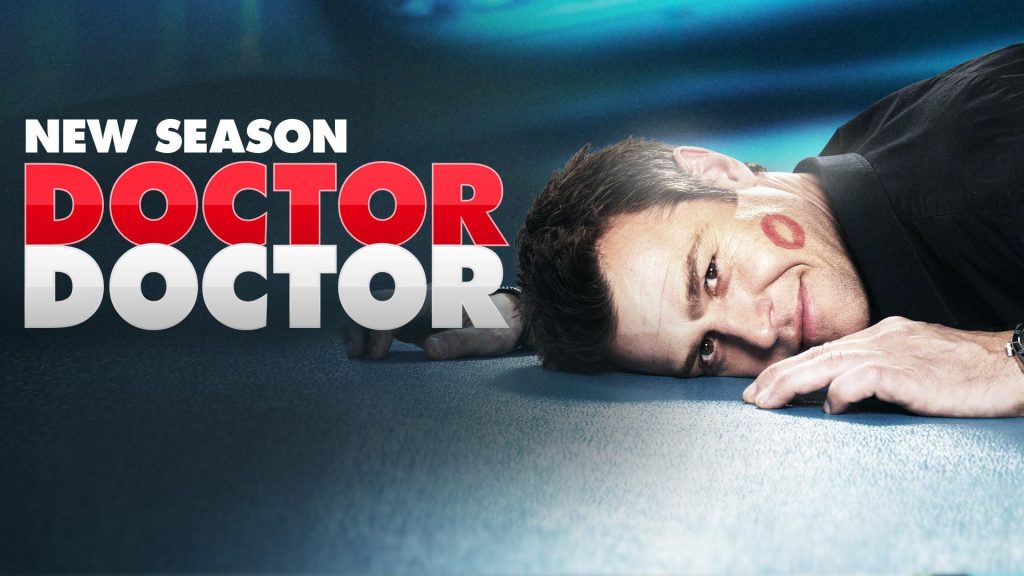 After a spectacular fall from grace, high-flying heart surgeon Dr Hugh Knight (Rodger Corser) receives a life-changing punishment from the Medical Tribunal – he is forced to work for a year as a country GP in his former home town of Whyhope. Follow Hugh’s attempt to rebuild his world in the town he has spent his whole life running away from. 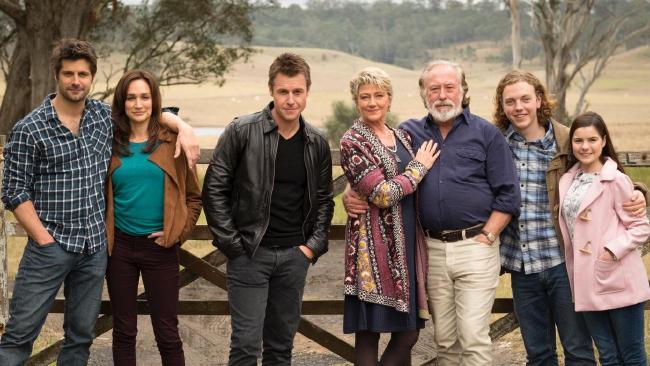 It follows the story of Hugh Knight, a rising heart surgeon who is gifted, charming and infallible. He is a hedonist who, due to his sheer talent, believes he can live outside the rules. His “work hard, play harder” philosophy is about to come back and bite him. 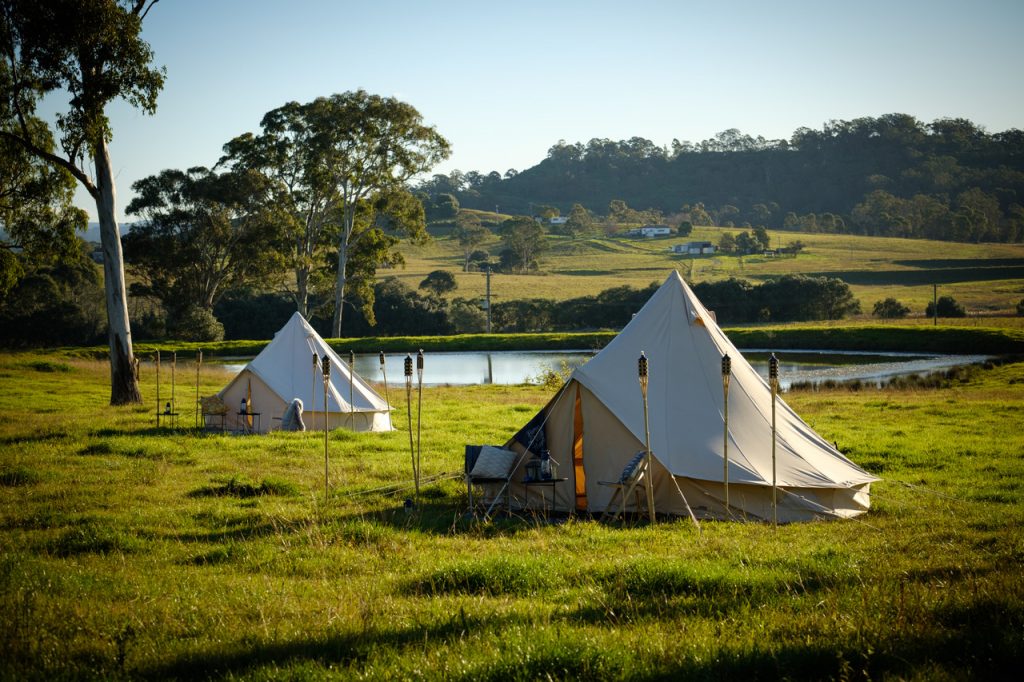 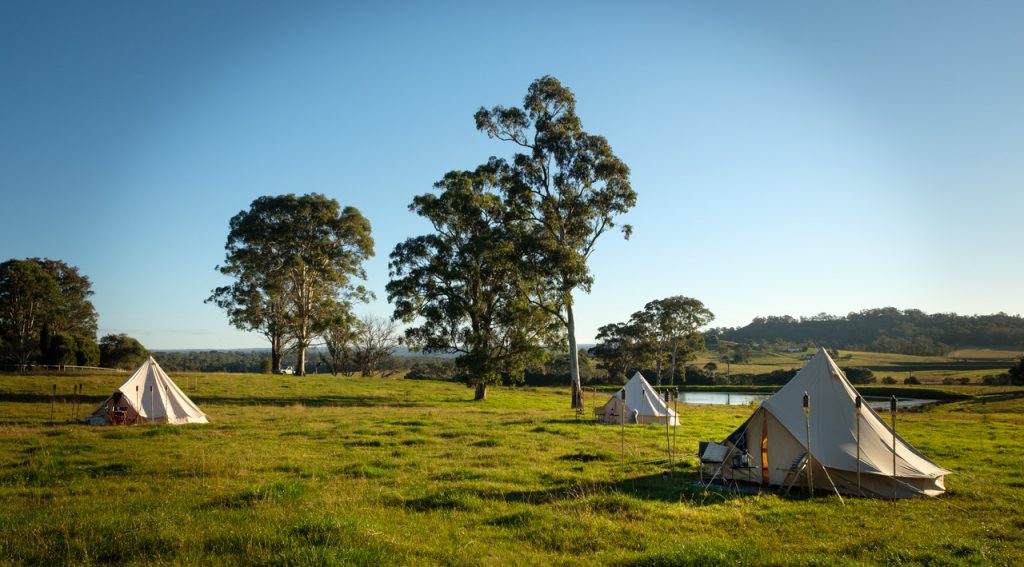 Matt (Ryan Johnson) is Hugh’s younger brother, is a simple country guy at heart. Matt is content with running the Arcadia Brewery and living with Charlie.

Watch series 2, episode 4 to see what Matt, Hugh’s younger brother, and Charlie have in store for us with their ‘glamping’ accomodation. 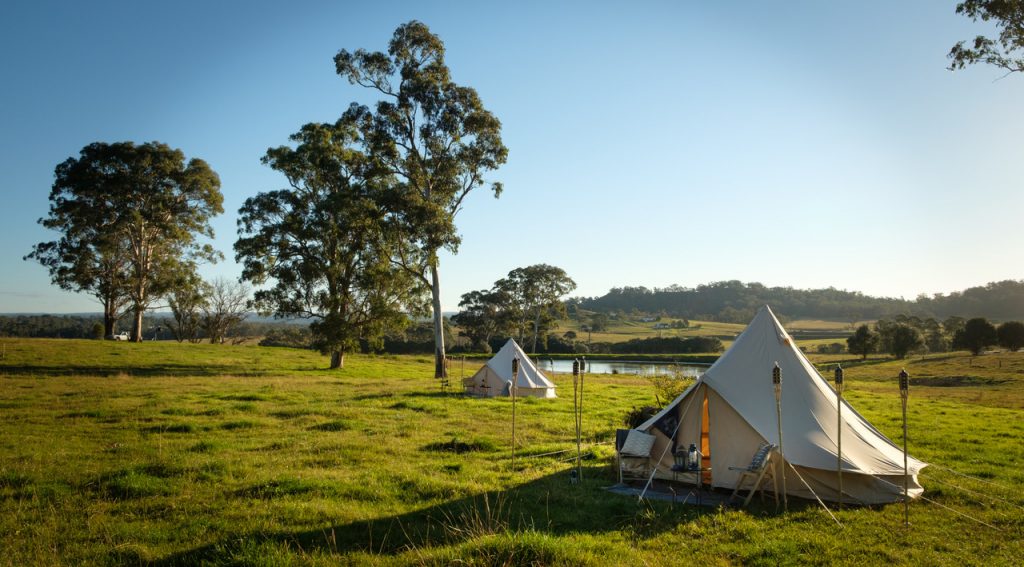 Ex-girlfriend of Hugh, and current wife of Matt, Charlie is strong-willed and passionate.

Happy in her current life, she’s adamant that Hugh’s return will not dig up the past. 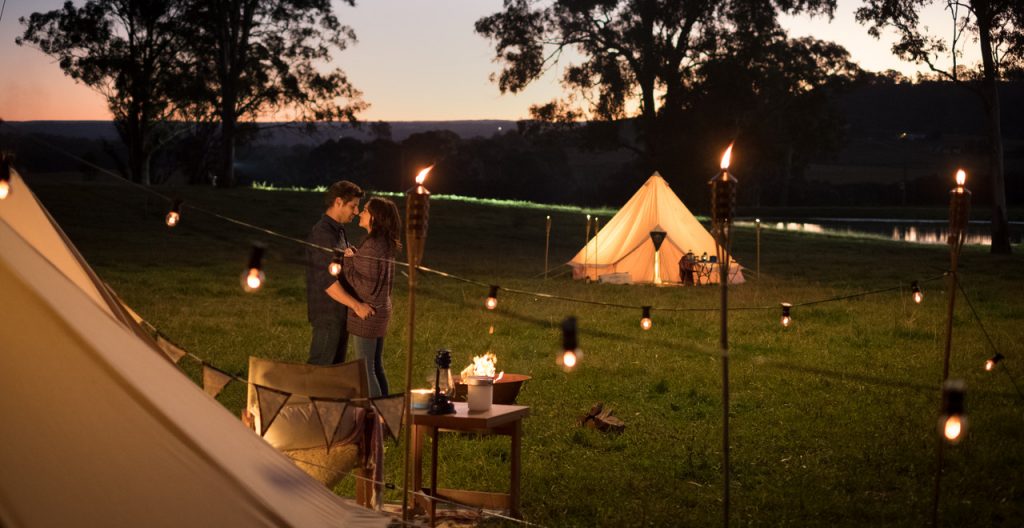